Peripheral nerves are not like the cord on the telly
Many people (professionals and the public) think that a peripheral nerve is a connector, a reporter of the senses to the central nervous system and the electricity conduit to the muscles, sort of like the cord on the television set. They are wrong. A typical peripheral nerve could have 100,000 fibres in it, each fibre may have a million ion channels embedded along it, all reactive to various stimuli. And paradoxically, when a nerve is damaged or cut, it doesn’t shut down, but can react violently leading to chronic pain states. In particular, neurones may become reactive to adrenaline.

This adrenoreactivity and the power of neuroplasticity in the peripheral nervous system was emphasised in a remarkable study in 1993 by Elspeth McLachlan et al, published in Nature.

Plastic adrenoreative nerves
McLachlan et al. reported that in rats with a ligation of the sciatic nerve , noradrenaline reactive neurones would sprout into dorsal root ganglion and form ”baskets” around large diameter sensory neurones which would then be fired by sympathetic stimulation, essentially stress. It is known that neural sprouting will occur into denervated tissues, but this is an aggressive sprouting into intact nerve fibres, creating new synapses. The sprouting was noted within a few weeks but was also noted 10 weeks after the ligation, suggesting that it is an ongoing process. Even the contralateral dorsal root ganglion had increased sprouting.

So what could it mean?
The same processes that occur in rats will most likely occur in us. Our nervous systems are similar and although we don’t usually tie ligatures around our peripheral nerves, we squeeze them, stretch them and dribble noxious chemicals on them. While the reactivity of peripheral nerves was known before this paper, this research shows the clear power of peripheral nerve plasticity and when linked to knowledge of central sensitivity it becomes obvious that these DRG changes have a great potential to upregulate the central nervous system. If a person has a highly adrenoreactive area of peripheral nerve and if they are in a state of persistent elevated stress then repeated firing into the CNS will occur. And if the person is stressed, central inhibitory controls will probably be lifted anyway and a persistent neuropathic pain state may ensue.

We presume that as a defense, when stressed by persistent  injury, ligatures, pain and all sorts of contexts, that it makes sense for us to make ourselves as sensitive as possible, and what better way than to have a nervous system which can be reactive to stressors. Nerves probably become adrenoreactive before the remarkable invasion by neurones, and readers who perform physical tests on nerves may reflect on findings, that stress will influence the range of SLR (McCracken, Gross et al. 1993)

Most readers do not have access to exogenous drugs, we try and access the remarkable endogenous drug cabinet in the brain. We entertain the hypothesis that anything which can dethreaten the situation will have the potential to limit the nervous system’s need to heighten its sensitivity. This could involve reduction of nociception, provision of dethreatening knowledge and alteration of personal contexts. It means that the receptionist who greets your patients and says goodbye to them may have a powerful role in reducing the sensitivity of peripheral nerves. 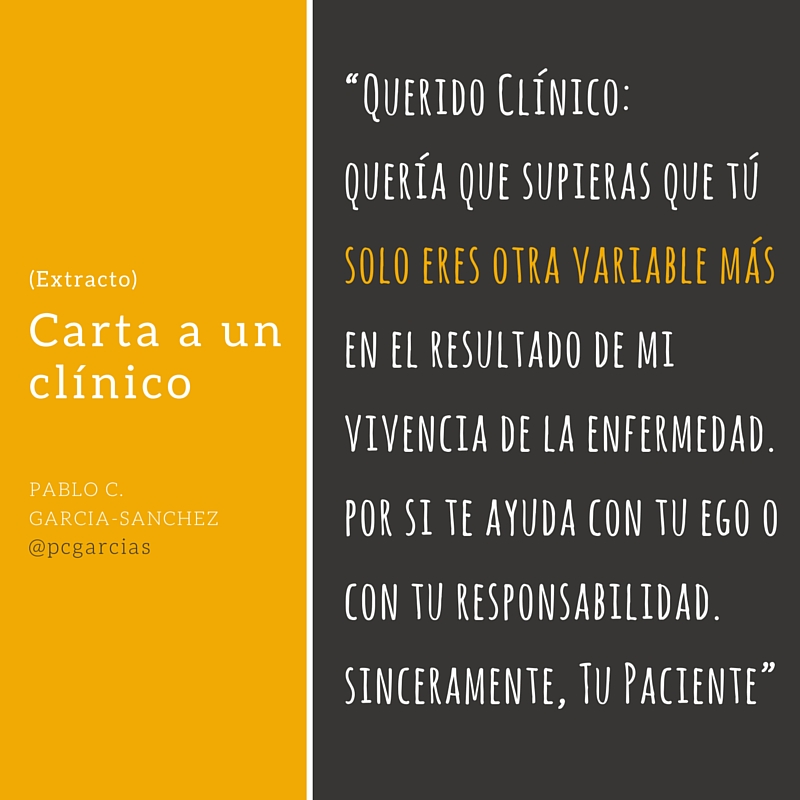 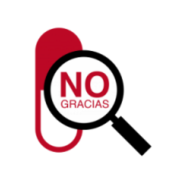 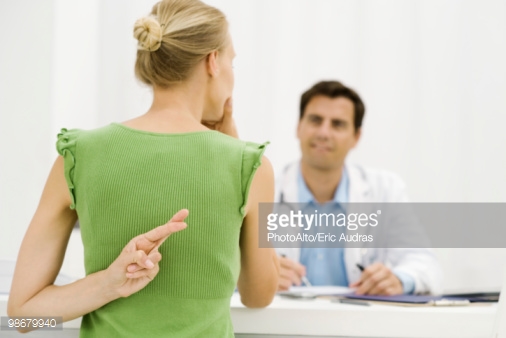 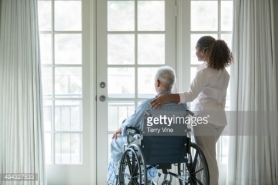