Clinical: of or relating to a clinic/to the observation and treatment of actual patients rather than theoretical or laboratory studies · Reason: think, understand, and form judgments by a process of logic (New Oxford American Dictionary, 2007)

Reviewing the etymology of the words, I usually feel surprised about the original meaning of our habitual medical language. The word ‘clinical’ becomes from the Greek klinikē, which mean ‘bedside’.
And the word ‘reasoning’ derives from the Latin reri, verb and noun meaning ‘consider/consideration’.
It’s interesting how these ancient words could enlighten our modern way to relation with the actors of the health sphere. Firstly, we couldn’t forget which is our role is this process: to be near of our patients (usually lied in the couch, not in the bed), so far away from the focus; letting them the centred place but letting enough room for other actors in this personal  process. Which are these other patient-companions occupying that space? In which other areas the Clinical Reasoning could be occur? Higgs and Jones proposed three dimensions in which the process is going to be involved (Higgs & Jones 2008): the personal patient context (ie. their feelings, opinions, beliefs; their relatives; public or private health system, social and economic circumstances); their particular actual health needs (the task impact ie. impairments, dysfunctions or other medical problems); the specific context of health in which they are living (ie. the available care resources and their organization; the other therapist involved in the recuperation and the collaboration between). All of these areas have to be taken into consideration by the physiotherapist to reach the best decision about the health-care.

(But not only their own playmates companion our patients) Physiotherapists have also to understand that their own issues are involved in this process: their own perspectives, personal preferences and circumstances; their experience; their way to think (cognition and metacognition ie. critical, complexity, reflective analysis); their personal, propositional and craft knowledge; the standards of the profession; their choice of work model… And of course their own frame of reference in which they are working and interacting with: their peers, the other medical team members, their work place and the health system (Christensen, Jones et al. 2008; Higgs & Jones 2008). 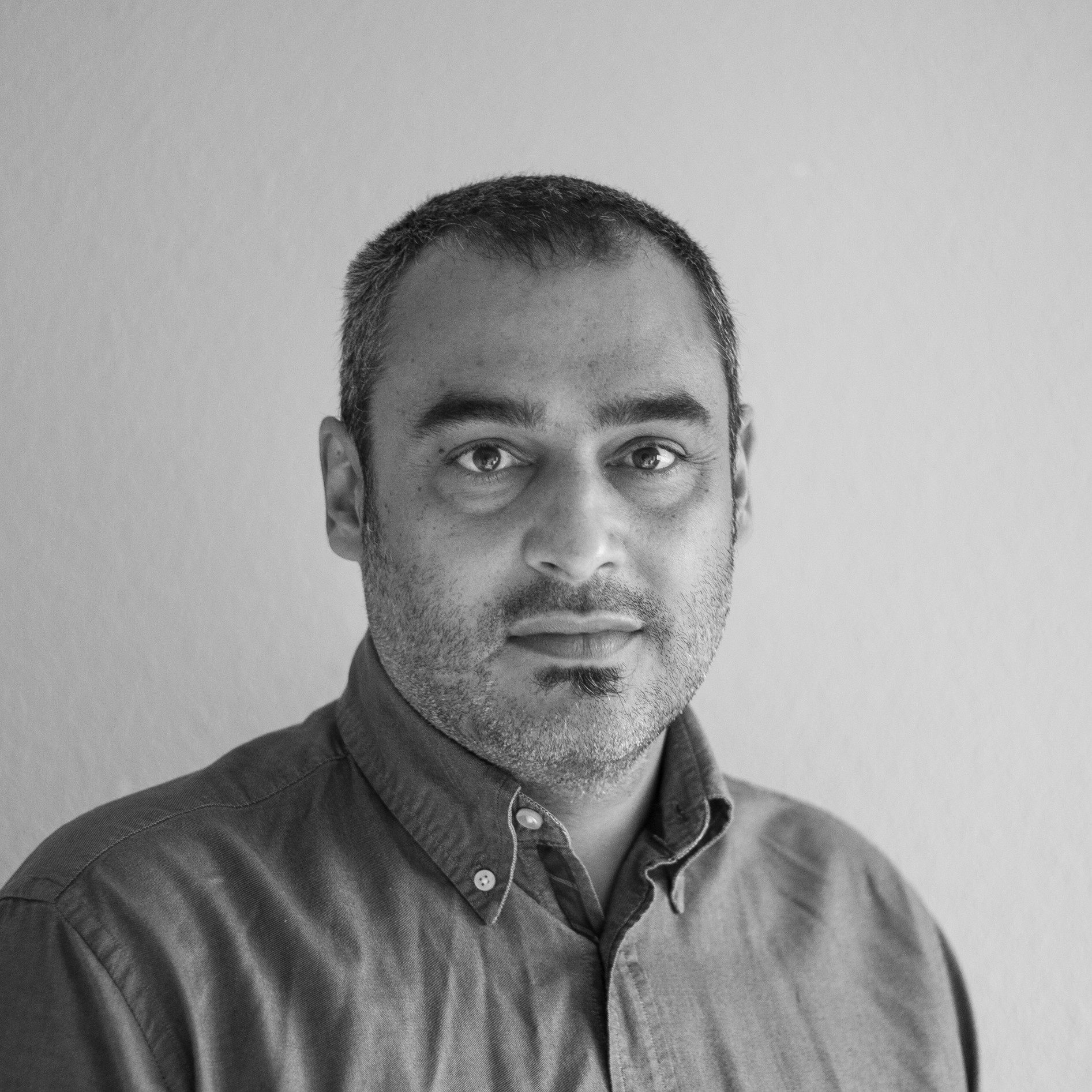